According to BikePedia, the Moab 3 was manufactured between 1998 and 2002. I know this is a model 1998 because that was the only year they were colored green and black.It’s a relatively early mountain bike, built in 1998 by Schwinn and outfitted with pretty decent components. It was sold in bike shops just before the turn of the millennia for between 700$ and 800$. I purchased the one pictured recently off Craigslist. 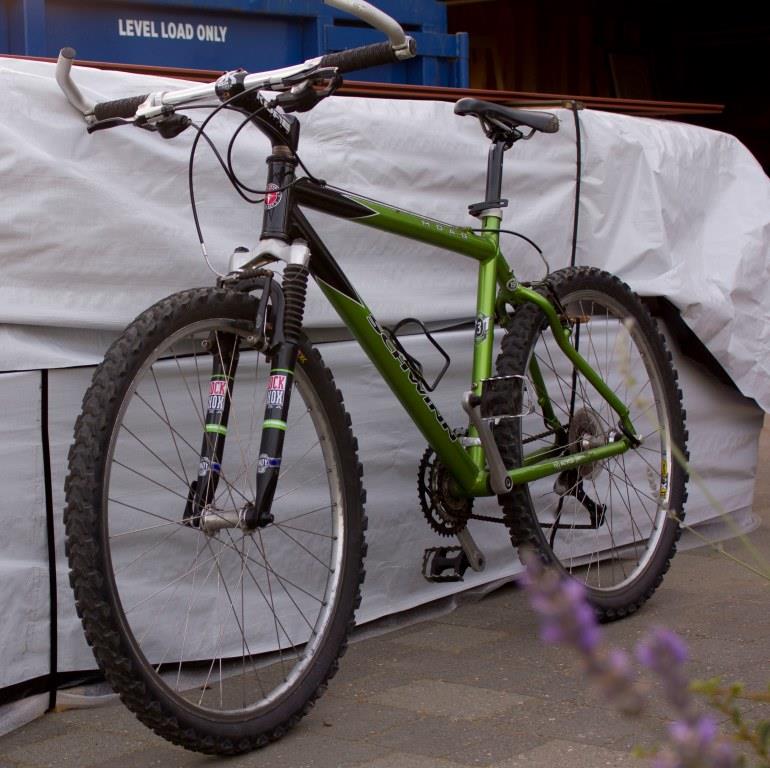 I actually ended up buying this bike because of its weight. The 7005 Aluminum frame is so light you can hoist it above your head with just one hand. I’ve never held such a light mountain bike – and if comments online are any indication (they often aren’t) the 7005 aluminum is extremely strong and durable despite its floaty lightness. In fact the frame is such a lightweight that I’ve had trouble climbing steep loose gravel slopes with it. 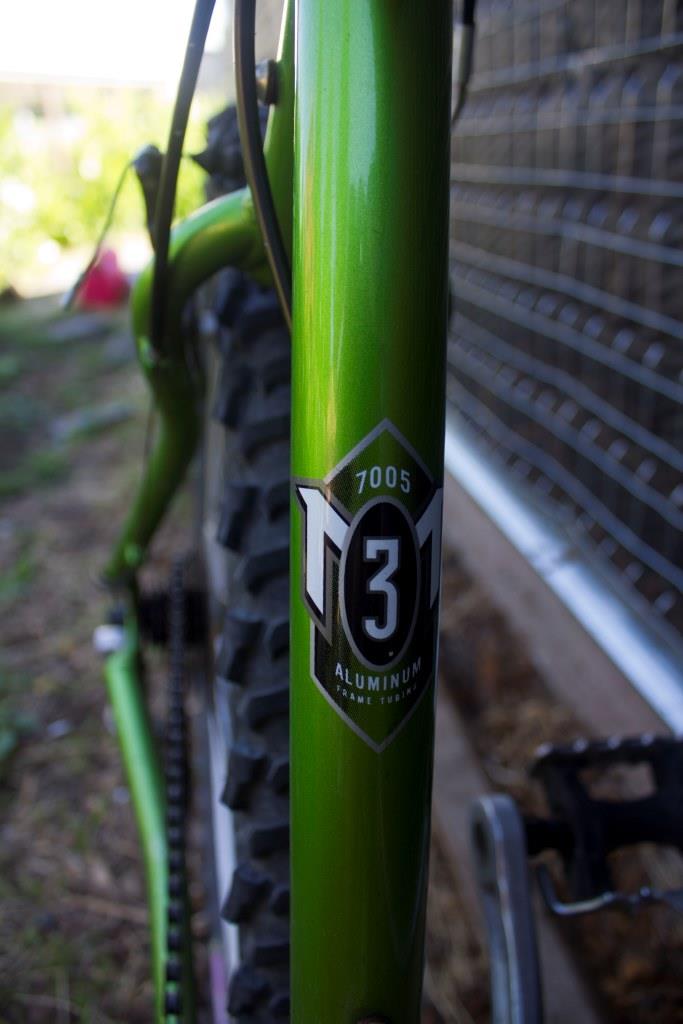 This may indicate how inexperienced with bicycles I am, but I haven’t seen this style of handlebar before. My friend calls them “bullhorns” and the Schwinn catalog calls them “handlebar extensions.” I like them, I just hope they don’t take a core sample out of me if I crash and bail someday.

The extenders can be rotated to suit the rider, in this picture they’re pointing forwards but I’ve since turned them backwards so I can use them to “casually cruise” when I’m on pavement. 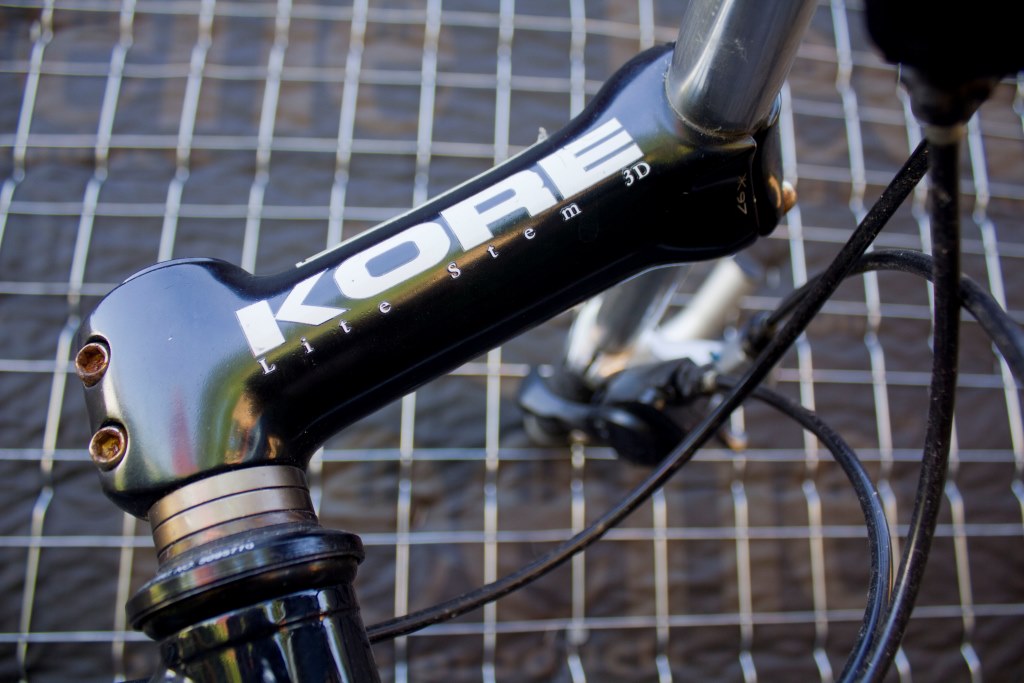 Price of a Schwinn Moab 3

Bicycle Blue Book values a 16-year old Moab 3 at between $120 and $200, depending on condition. Prices will vary significantly based on your local used bike market, a bike like this might go for more at a shop. I got mine for 90$ US because the drivetrain and gearing needed some work. The problems weren’t as bad as I thought and I fixed them up without having to buy any new parts.

If you’re selling a Schwinn Moab 3 on craigslist make sure you take excellent  photos and provide a detailed description with links to Bicycle Blue Book and Bikepedia.

Additional Comments on this Bike From a Forum Thread

I asked about this bike on a bike forum and am archiving some of the more interesting discussion points here, as the original thread is not online anymore.

Your tires they look to be in ok shape to me. They are old but if they aren’t dry rotted or anything I’d just keep using them for awhile. I’d go wider when you do get new tires but the rear frames on those older bikes are usually fairly tight. You can probably get a 2.1 or 2.2 on the front though. There are so many brand and styles it is really hard to recommend a specific tire.

That’s a 98 Schwinn Moab 3. And it has CURVED seatstays, indicating that it was not manufactured for bottom barrel department stores.

It’s one of the few late model “real Schwinns” manufactured with the name and distributed to specialty bike shops. New it would be more comparable to a mid-line Diamondback.

There IS a difference between the two tiers of Schwinn from the late 90s, and on into today.One of the defining features of the high quality ones in the late 90s was that they had curved seatstays like back in the Chicago Schwinn era.Now there WAS a Schwinn MTB that was basically a Moab made by Pacific Cycle that DIDN’T have the curved stays, and THAT ONE was shit. Nowadays it’s not as easy to tell. at least not just by the frame.

Its a good frame with Shimano STX components on it. That’s barely a notch under the kind of performance you get from modern Deore. An upgraded Ritchey seatpost. An upgraded Kore stem. And it’s got a 90s RockShox which I ain’t mad at, at all. The rims are probably double-walled given the rest of the components.

3 thoughts on “About the Schwinn Moab 3 Mountain Bike”